The sultry subtropical Durban with its warm ocean, spicy cuisine and conference venues has traditionally been about beach holidays and water sports. In fact, year after year more than 1.5 million visitors flock to Durban during the December holidays, the peak holiday season in South Africa. 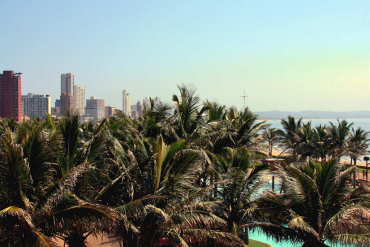 Durban is the capital of the KwaZulu-Natal province (KZN) and looks out to the Indian Ocean from sugar cane covered hills. The busiest port in Africa, Durban is also home to South Africa’s largest Indian community, evident in the architecture and spice market of the city. Many South Africans vouch that none makes a curry like the Durbanites and you shouldn’t leave the city without having tried at least one Bunny Chow – a hollowed out bread, filled with delicious curry.

It is known for its warmer waters – warmer meaning that you can actually take a dip in the waves without wearing a wetsuit or getting frost-bite as you might in Cape Town’s icy ocean. To the north, you find Umhlanga, the nation’s bustling holiday town with many hotels, beach lodges and restaurants. To the south, you find the beaches of the Sapphire Coast where you can enjoy a sundowner after catching some waves on your surfboard.

Durban is a good starting point for adventures into KZN and the game parks of iSimangaliso and Hluhluwe-Imfolozi, but the city itself offers enough to warrant a two nights’ stay. Visit uShaka Marine World – the Sea World aquarium is a must – the spice market – and if you are brave, see the muti market next door – beaches, Indian and seafood restaurants, Durban’s beautiful Botanic Gardens, craft and art galleries or go for a hike in some of the nature reserves near the city.

Once you’ve rejuvenated your vitamin D levels on Durban’s golden beaches, you can reach the magnificent Drakensberg Mountains within only a few hours’ drive. 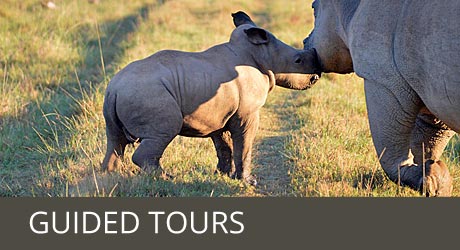 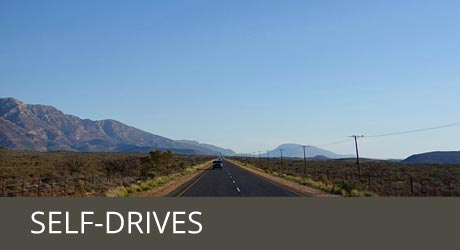 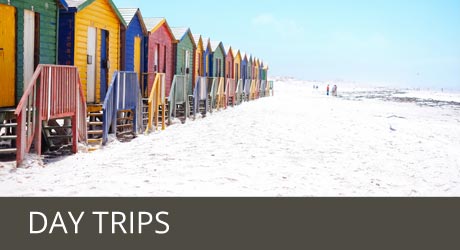 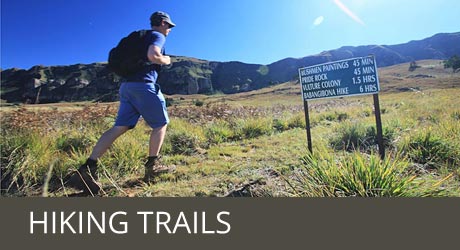